Due To Covid-19, We are only offering mobile services at this time

What Kind of Dog is Best For Apartment Living?

Nearly 100 million Americans have a canine companion at home and it’s no wonder. Owning a dog has been shown to lower blood pressure and cholesterol, reduce the risk of asthma and allergies in kids, and lower stress levels.

Now you might think the size of your home should determine the size of your ideal dog, but that’s not always true. In this article, we’ll look at some of the best dog breeds to own if you live in an apartment.

Turns out, tiny dogs, like the Yorkshire Terrier, tend to have a big set of pipes with an even bigger attitude.  A lot of small dogs, they’re naturally really good alert dogs, they’re good little watchdogs, and they’re going to bark when they hear people walking down the hall or talking in the lobby passageways.

Not a great attribute if your neighbors live a few feet away. So what should you look for in an apartment-friendly pooch? Dogs sleep about 16, 17 hours a day and as long as you can provide a dog with the right amount of mental and physical stimulation and exercise, even a big dog can be happy in a small place.

You Want A Dog That’s Not a Big Barker!

For starters, you want a dog who’s not a big barker, is sociable with new humans and other dogs and is comfortable with loud noises and crowded streets. Mixed breeds can make an amazing apartment pet, but if you’re looking for purebreds, here are the blue ribbon winners for apartment living according to the American Kennel Club. 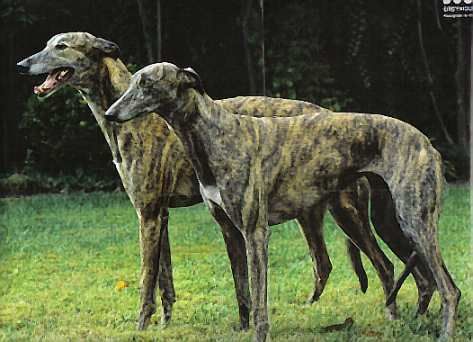 First up is the Greyhound. That’s right. They may be the world’s fastest canine but these guys often spend 16 to 18 hours sleeping every day. Just make sure, in addition to regular exercise, they have the chance to sprint two to three times a week.

Next is the Bolonka. You may have never heard of it, but these guys were actually bred to be the ultimate apartment pet. They don’t need hours of daily exercise. In fact, the American Kennel Club suggests a long walk a few times a week in addition to their daily routine.

They’re also excellent at learning new tricks, but they do like to alert their owners of the goings-on in the neighborhood so it’s best to teach them proper barking manners early on. 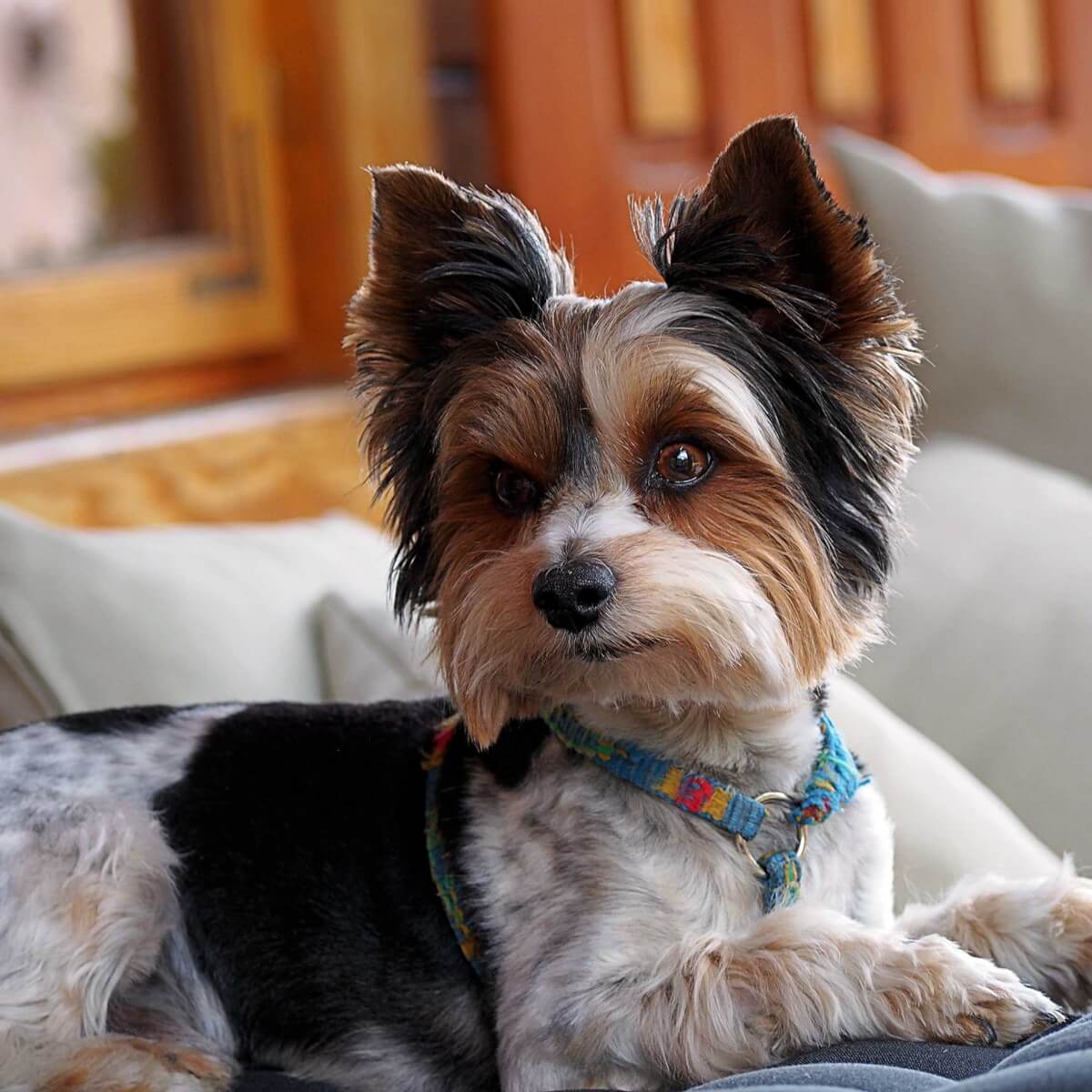 Now if you had your heart set on a Yorkie, you might want to try a Biewer instead.

They were bred from Yorkshire Terriers. They’re more mellow and easy-going. They enjoy the outdoors, but will also play catch inside and are easy to teach new tricks.

Next up is an especially popular breed among city dwellers: the French Bulldog. 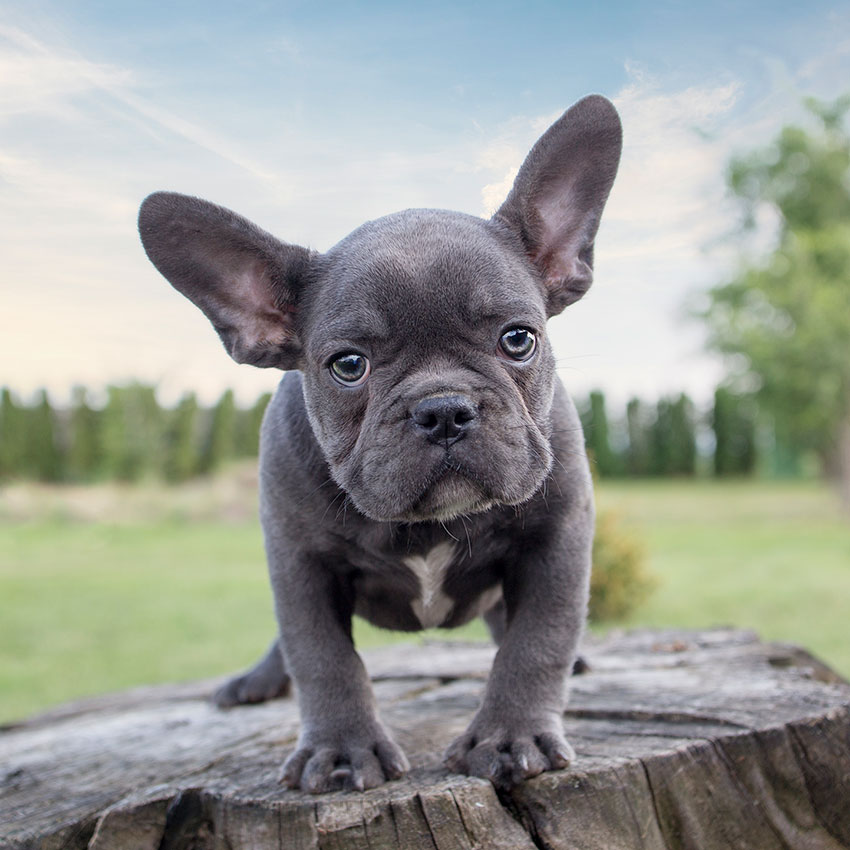 Despite its name, this breed actually came from England. A short daily walk is typically sufficient to keep them in shape. They also enjoy canine sports, like obedience and agility, but the flat-faced breed often has difficulty breathing.

So make sure your Frenchie doesn’t overexert itself in hot weather. 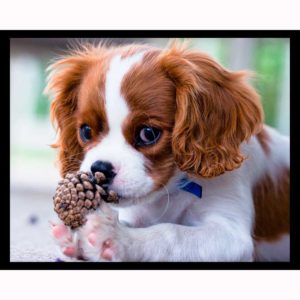 Last but not least is the Cavalier King Charles Spaniel. That flashy title isn’t a coincidence.

These guys were the breed of choice for 17th-century British nobility. They’re known for their smarts, they’re easy to train and readily adapt to new people and environments.

Now it’s important to note that breed doesn’t guarantee anything. – Each individual dog within a breed is going to have its own temperament, its own personality.

A good owner spends time with their dog and figures out what makes their individual dog most happy. 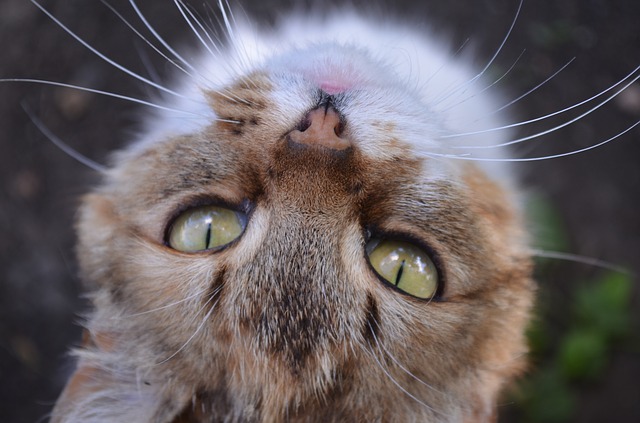 Want to Learn How to Speak to Your Pet?

A few months ago, we explored whether our pets could speak (they can)! In today’s blog, we’re going to turn the tables and talk about 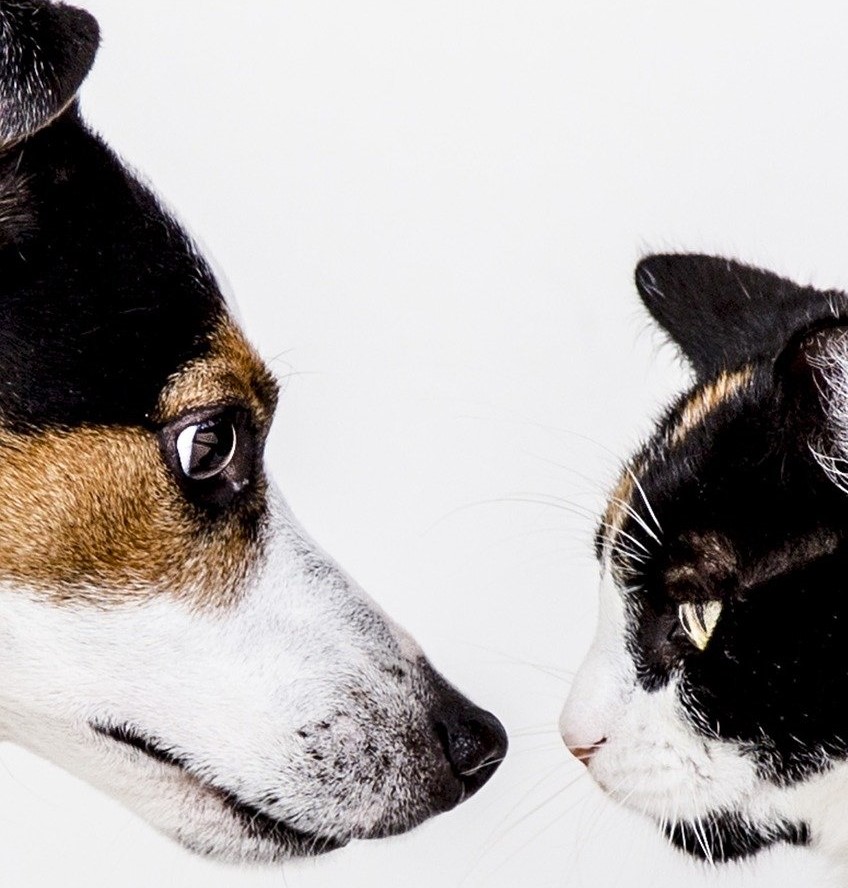 Why Do Pets Do What They Do? Your Cheat Sheet!

Sometimes our pets are a mystery about why they do the things they do! In today’s blog, we’ll unlock the secrets to some common, but 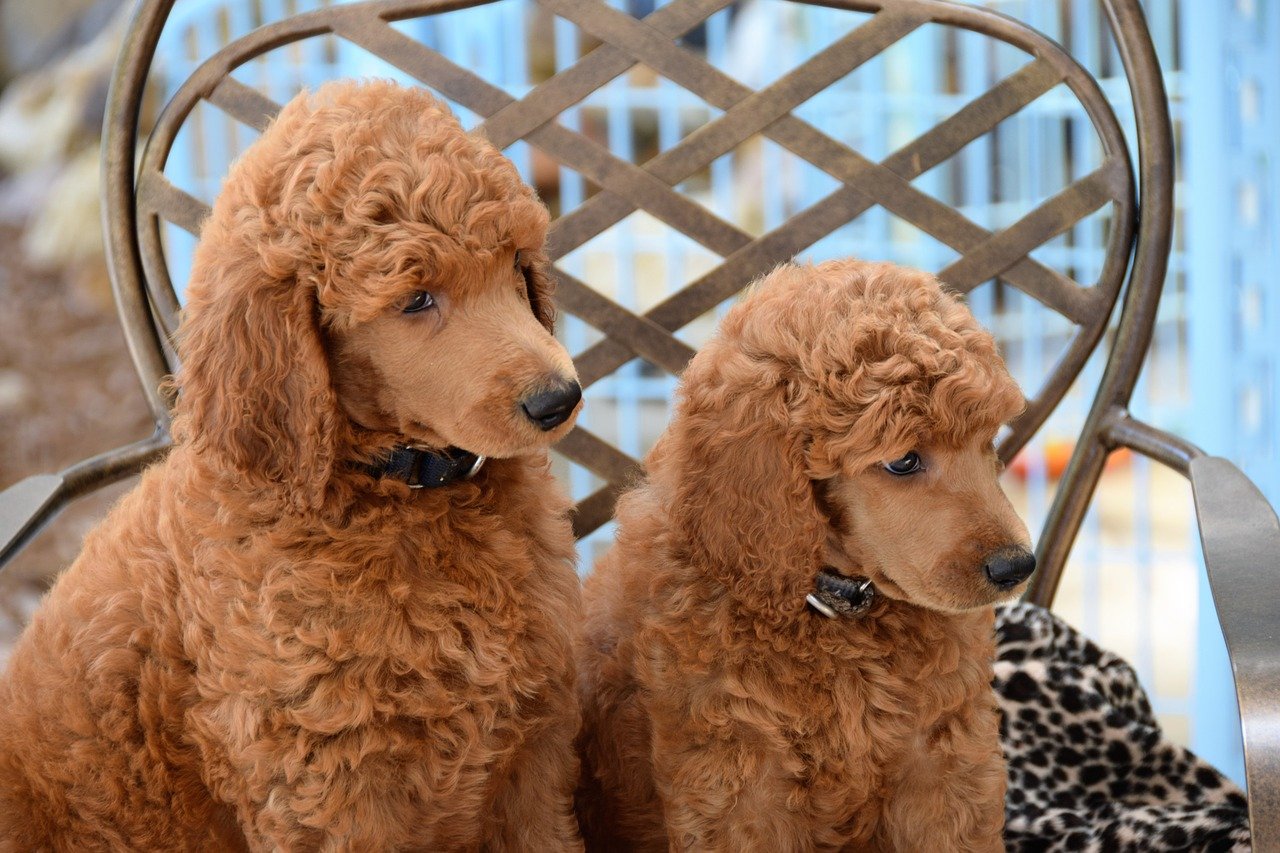 Plus, 6 Other Grooming Questions You Need to Ask! Whether it is your first time using a groomer, or you have a new pet that 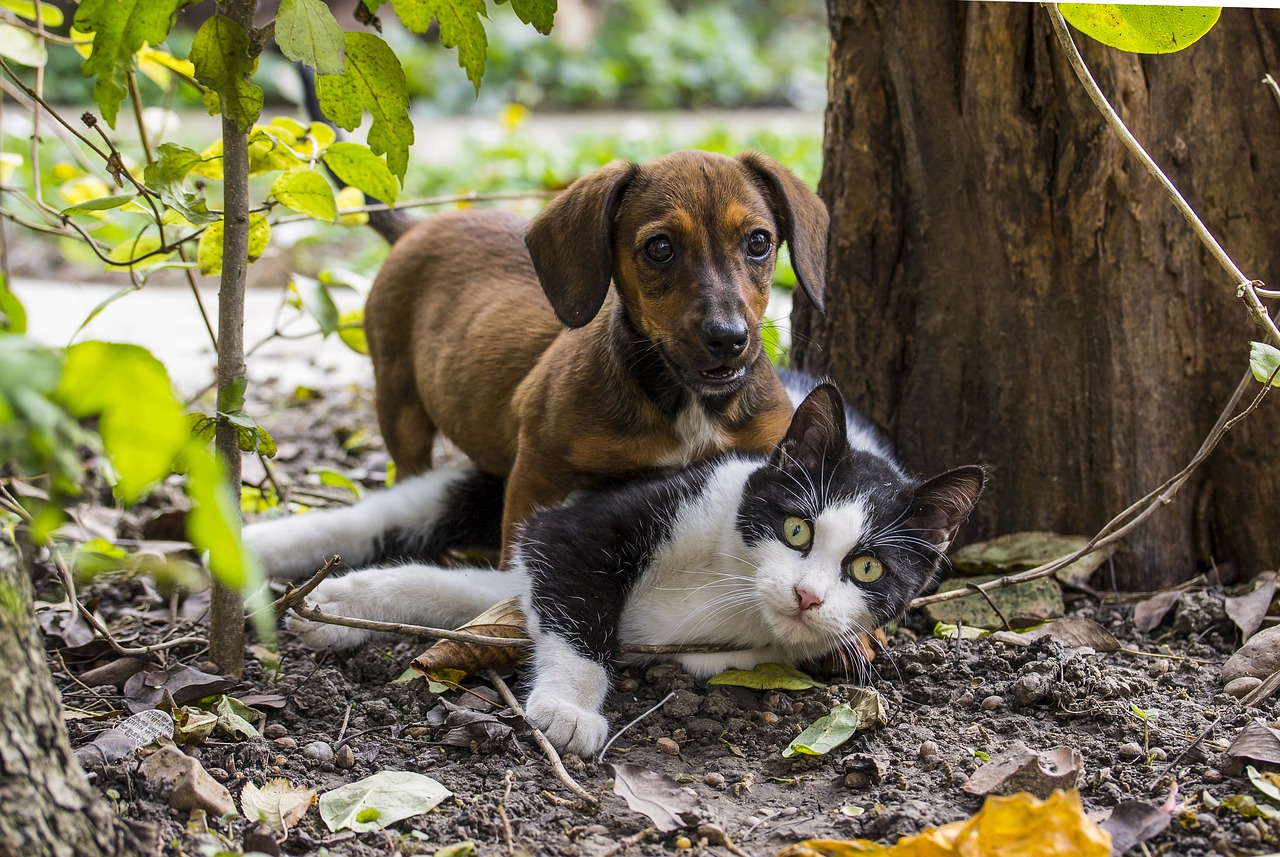 What You Should Know About Your Pet, But May Not!

Our pets rely upon their guardians for their best life, health and well-being! There are basic things you should know about your pets, but do 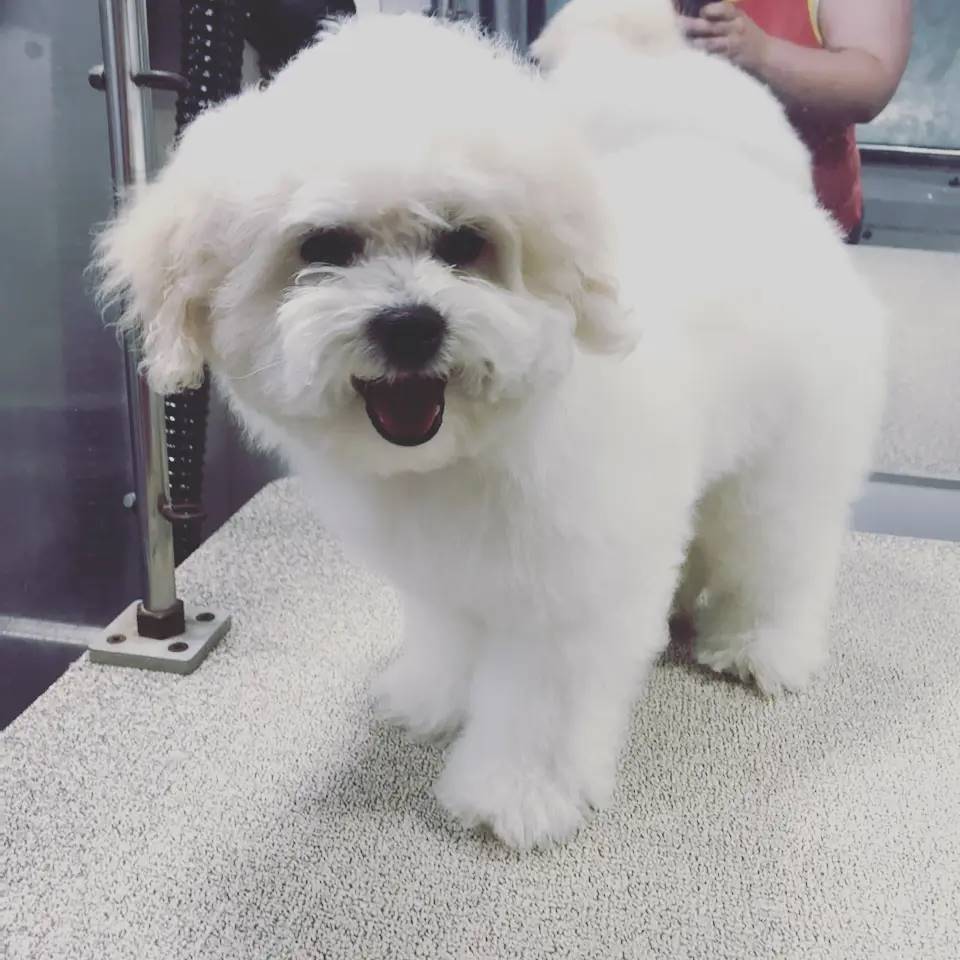 What Your Groomer Knows About You and Your Pet!

Think your secrets are safe from your groomer? Think again! Here is what your groomer knows about you and your pet, even if they don’t